ROGUE ASCENT IS ON APP LABS!

This page is only for Closed Beta Backers now!

If you are not a closed beta backer, please purchase the game via App Labs: https://www.clique.games/applabsra

This game is currently unavailable

Just wondering if we will be seeing a key for this if we bought this off Itch? As I see it just released on App Lab.

We are working on that all day today! We haven't officially announced the App Labs launch yet (keeping that hush hush for a week.) This page will be where Closed Beta Backers will continue to receive beta builds moving forward.

Your game isn't showing up in https://itch.io/games/input-oculus-quest/tag-roguelike 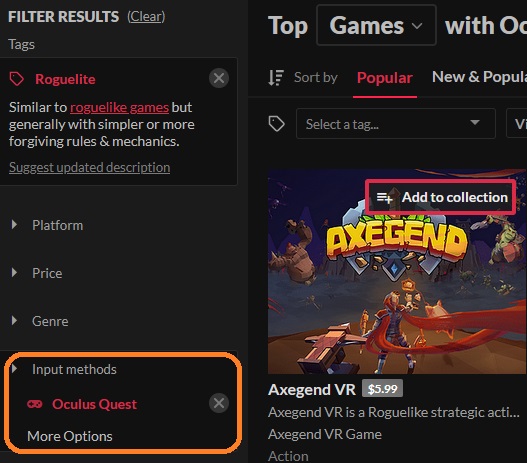 You might want to add that if you want Search Engine result page of Itch.io to show your game. I don't know how you'd go about adding the input method though.

You should also add FPS tag. I usually search for FPS games using the FPS tag on itch.io & your game wouldn't show up on that too.

You might also want to add Android as a target platform, but not everyone does that & many cause confusion with the FlatScreen Android gamers, but it'll tell Quest users that this game has a native Quest .apk and not (just) a Oculus Link .exe.

> add the Oculus Quest Input method if you want your game to show up in Google, DDG searches for Oculus Quest Roguelike games

> add the FPS tag for people looking for Quest FPSs

> Might want to add the Android tag to make it known that this has a native Quest .apk

Thanks for checking out Rogue Ascent. Remember to stay up-to-date on development by following @RogueVR and by joining the Discord. 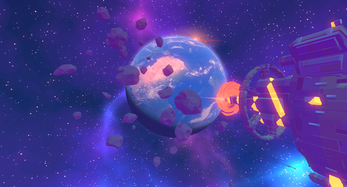 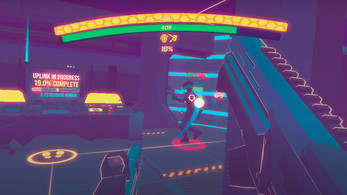 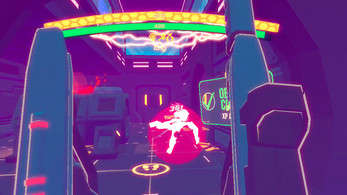 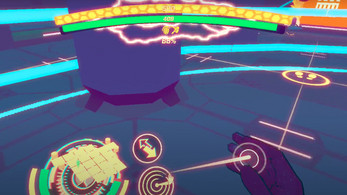 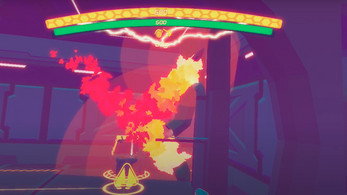 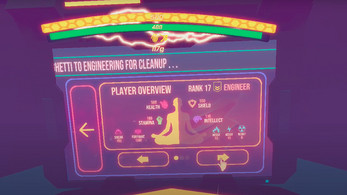